Gov. Rick Perry has renewed a proclamation declaring Texas a disaster due to the drought.

Perry renewed the proclamation on Dec. 27, a year after he initially declared the drought a disaster. The proclamation allows municipalities to apply for state assistance in dealing with the drought’s impacts, including fighting and recovering from wildfires.

Perry’s proclamation says all counties in the state are plagued by extreme drought conditions and are vulnerable to wildfires.

Additionally, the Texas Farm Bureau said its members have granted more than $1.4 million to help Texas volunteer fire departments in the wildfire fight.

The National Weather Service says 2011 was Texas’ driest year on record as well as its second hottest.

The agency said the average rainfall for the drought-stricken state last year was 14.88 inches. The previous driest average total was in 1917 with 14.99 inches.

The current drought started in fall 2010. Forecasters say it is expected to drag on at least through June.

The ongoing drought has led to some of the worst wildfires ever seen in Texas, destroying hundreds of homes and scorching thousands of acres.

How much do you know about your insurance policy? Let us explain some of the key things you need to look for when comparing policies.

Planning for the Upcoming Hurricane Season?

The season is always around the corner and you should be prepared for the unexpected. Here is our list of things you should review.

Are you prepared for a fire in your home?

There are many steps you can take to reduce the chance of a fire in your home. Let us show you a few things that will help your prevention. 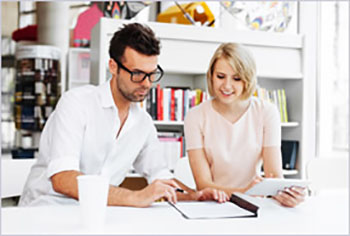 Here are a few tips to purchasing Homeowners insurance.Find our more 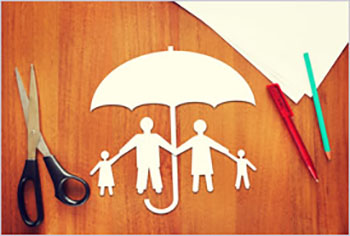 Life insurance purchasing is hard, here's some of the top tips to help.Find our more

Here are a few key strategies to help you get the right deal.Find our more 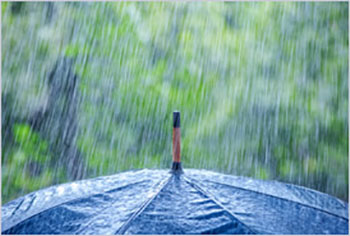 When a storm is on the way, we can help you prepare!Find our more
0Shares
PrevNext